The Most Important Job in the World can be purchased here and found on Goodreads here.

An essay in Balancing Acts: Women in Sport (Brow Books). Understanding the term ‘sport’ in the broadest possible sense, and applying the definition of ‘women’ in the same way (to include trans, gender diverse, non-binary, intersex and otherwise non-cis women, as well as from and/or about queer, lesbian, and bisexual women), these essays examine the way women athletes’ experience are marginalised and under-reported, and attempt to de-centre the status quo of sports writing and commentary as dominated by male perspectives and expertise.

An essay in Choice Words (Allen & Unwin). "A collection of stories, essays, rants and raves from high profile women that seeks to demystify abortion and its surrounding stigma. 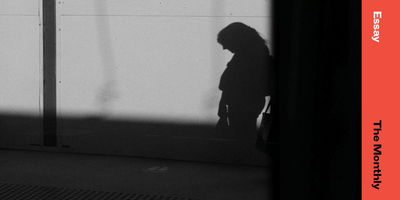 Does the legal system put people through unnecessary trauma? 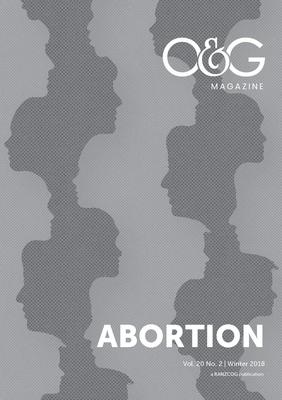 Reporting the facts on abortion

Women Seeking Abortions Are Being Turned Away From Queensland’s Hospitals. This July 2016 article was BuzzFeed News’ foray into reproductive rights coverage in Australia. We have since published 109 stories in which we’ve spoken to patients, lawmakers, politicians, activists and doctors about access to abortion in Australia. It is estimated that half of all pregnancies in Australia are unplanned and that half of those are terminated, but those figures are almost 30 years old. We quickly found that this lack of current data, as well as the fact that access differs across states and territories, became an obstacle in every aspect of reporting on this issue.
Close ✕